There are two ways to travel overland by public transport from Mandalay to Mawlamyine, by direct bus service or by train changing services in Yangon.

Train times from Mandalay to Yangon.

Train times from Yangon to Mawlamyine.

There is a single direct bus services a day from Mandalay to Mawlamyine available to book online.

Use the Search Box below to buy your tickets from Mandalay to Mawlamyine. 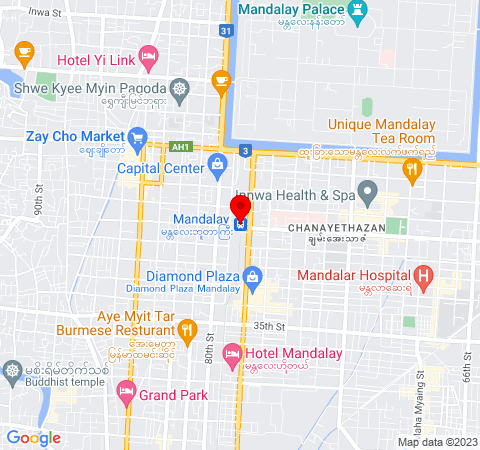 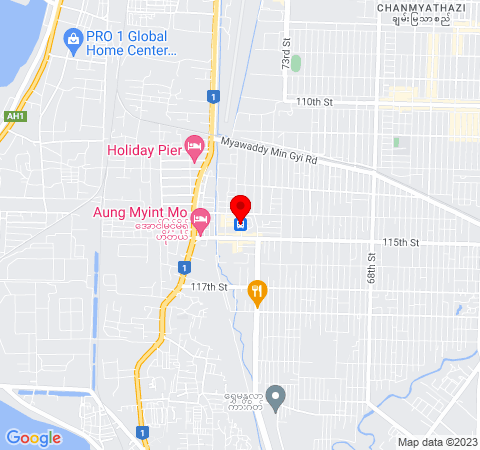 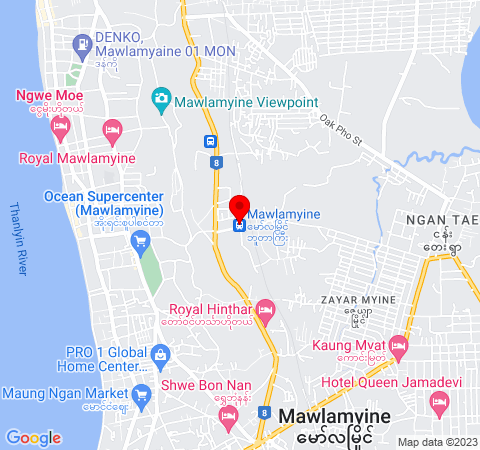 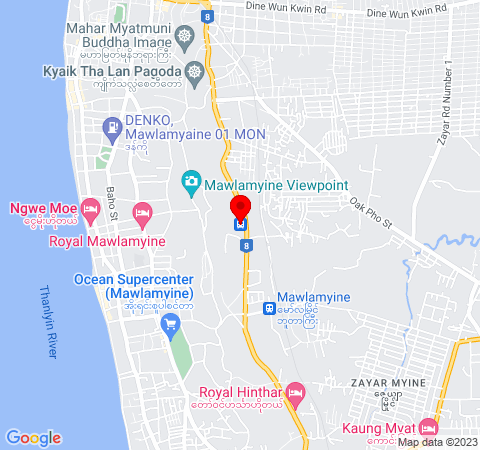 Mawlamyine is Myanmar’s fourth largest city and place of great historic importance notable for a mix of traditional Burmese buildings, some very old, and European style buildings from the time when the city was under British control. Mawlamyine was the first capital of British controlled Burma from 1826 and to 1852 and the colony’s principal port. Mawlamyine is referred to in the writings of Rudyard Kipling and George Orwell, both of whom spent time in the city. The most tangible reminders of the city’s past as a colonial possession of Great Britain are the buildings they left behind such as the Police Commissioner Headquarters, St Matthew’s Church, and Old Mawlamyine Prison.

Even more impressive than these colonial era buildings are the Buddhist temples in and near the city. Overlooking Mawlamyine is Kyaikthanlan Pagoda, which was established in 875 and then rebuilt by successive local rulers. On the same ridge of hills as Kyaikthanlan Pagoda is the nearly as impressive U-zina Pagoda. Other notable religious sites include Nwa-La-Boh Pagoda to the north of the city and Win Sein Taw Ya to the south. Nwa-La-Boh Pagoda features three rocks balanced on top of each with a shrine built on top and Win Sein Taw Ya features a 100 metre long reclining Buddha. There are plenty of attractions to occupy visitors for several days in Mawlamyine.